Taming Ourselves: The Genetic Evolution of the Bourgeois Virtues Through Self-Domestication? 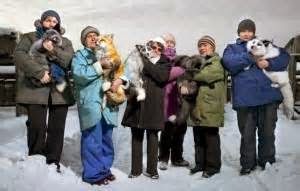 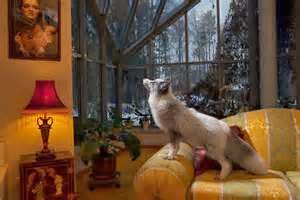 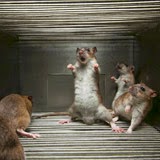